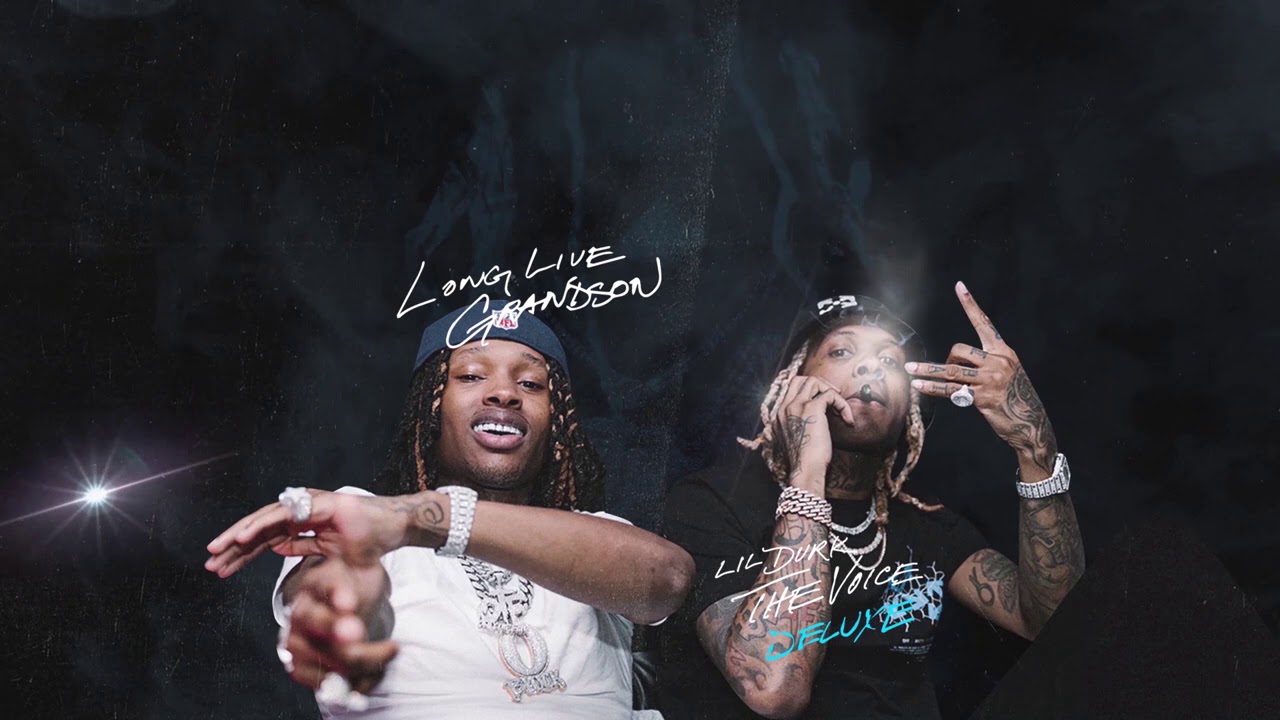 Ayy, they told me I can’t be around no gang members
Y’all got me fucked up, nigga
I go everywhere with my killers, man
DJ Bandz, oh, man
Yeah, let’s get it

Throw that mask on, when you jump out first you better blast (Yeah)
We don’t like slow shit, on hits, them switchers (Brrt) fast (Gang)
Ain’t gon lie, the city haul with strikers, they don’t last (Turn up)
When you poppin’ with your killers, you better check your guys (Man, what)
We don’t party on other blocks, they fuck with other opps (Let’s get it)
Then come ’round like you gang, that got your brother shot (Brrah)
You say his namе inside a song, that got your brother hot (Let’s gеt it)
Then leave him hangin’ without a lawyer, that shit dumb as fuck (Pussy)
You come outside without your gun, lil’ boy, you dumb as fuck (Dumb as fuck)
Ain’t no quick run to the store, they pop out, fire you up (Brrah)
I told my PO through the gate that I get high as fuck (I get high as fuck)
She ask me how high do I get, I told her high as Duck (Tooka)
My brother told me get some property, I kept gettin’ Glockies (Gettin’ Glocks)
I told him I only drink wocky, he say I’m gettin’ cocky (Let’s get it)

All them bitches wanna fuck me, I don’t give them money
One bitch thought I told her, “Yeah,” I said, “You better block me”
He survived one to the head, but it fucked up his body
You think he off a eight or red the way that nigga noddin’
He don’t even know ’bout drugs, he sell lean, OxyContin
You tryna judge him off his looks, that lil’ boy actually robbin’
Man, he talkin’ ’bout gang in this bitch (Why he callin’, talkin’ ’bout gang?)
He ain’t get back from that one shit, man his gang ain’t on shit
‘Fonem posted up outside, Dracos hanging and shit
Before he died, his ass a goofy, now he famous and shit (Brrr, brrr, brrr)

I’m King Draco, got my name off drilling, check the record, bitch (Slatt, slatt, slatt, slatt)
If pussy dropped this song about me, he get found without his dick
Send off a bag ’bout my lil’ cousin, they fakin’, they’ll call the quits
They made me mad enough, I spin through there myself, say the wrong shit
Might still sip when I get low, but I prefer Wock over trip
Fucked up and let me in the door, I went fully on auto sticks
I’m Mr. Slime ‘Em Out, I caught his backdoor, unlocked on the lick
Or Mr. Leave No Evidence, know my criminal book hella thick (On God)
You niggas goose, ain’t got no gun
You went away, your ass is dumb

I’m on my sixth Moncler this winter, I couldn’t wait to get some money
My lil’ nigga up four souls, he caught two dressed up like a junkie
They thought I was just rappin’
Lately, murder gang, that shit ain’t funny
You know the murder gang, they come through, that shit ain’t funny
I’m locked in with hunters, from the God, got killers ’round the country
I might don’t need to slime ’em out, just be yourself and stay 300
We get money Monday through Saturday, pray to Trey Day every Sunday
My clique tied up in the field, won’t never hear me go out runnin’
Post up a pic like I’m in LA, but the whole time I’m with gun
We ain’t tryna keep hearin’ ’bout that shit you did, go get active again

It’s either eat or get ate on my side, I’ma fuck the drops and go and spin
Three and O, we skunkin’ shit, get one more kill, conceal the win
Beef with us, won’t never land ’till y’all get hit up with them pens
Can’t come around unless you get a body, chopper, F&N
We caught one of them pussies drunk, he died before he dropped the hint
Got ’bout ten whips in my garage and still don’t know what to get in
Take all the embers out the cat, tint out the window ‘fore I spin