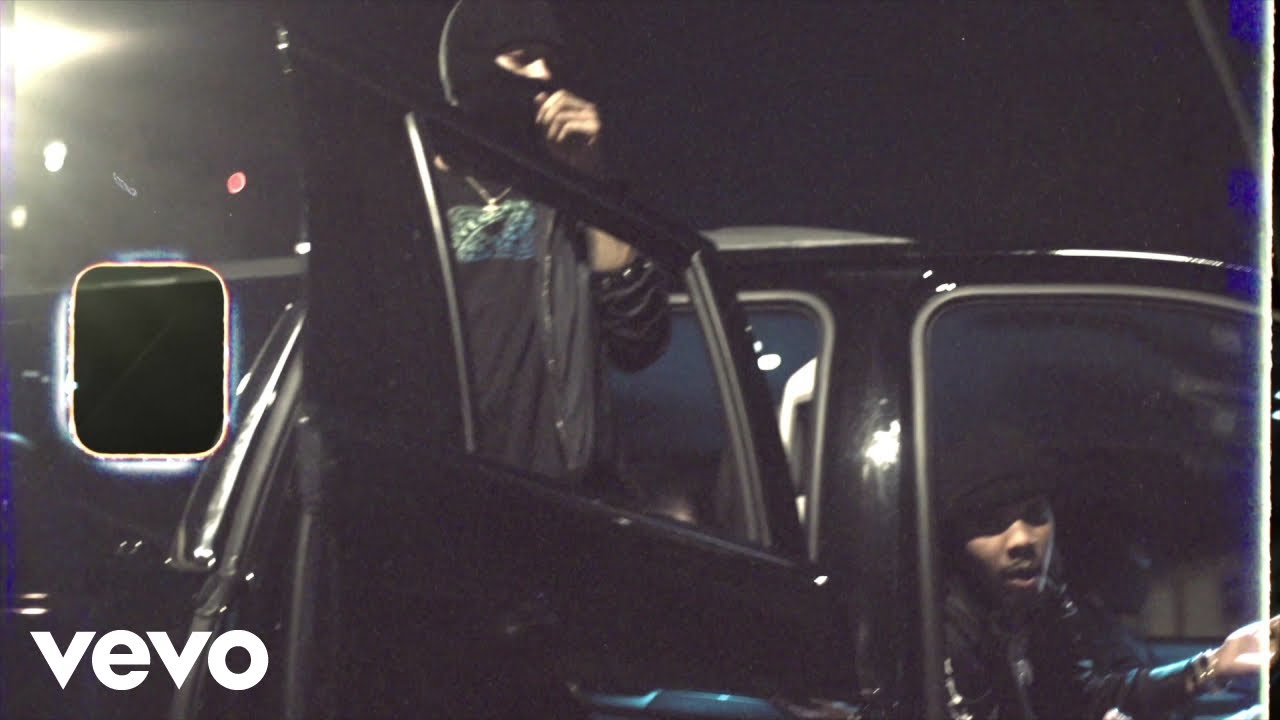 Uh, sixteen I bought a strap (No bap)
Seventeen too many guns, by eighteen I caught a case (Facts)
They ain’t fuckin’ with Tay Keith, but like Tay-K, I did the race (Vroom)
F and N, featherweight, I barely feel it on my waist
That’s why I walk like this, talk like that
Iced out all my niggas, bitch, ’cause I’m a boss like that (Swerve)

Puttin’ miles on my foreign, fuck up my exhaust like that (Just like that)
Overkill ’em why you had to nail him to the cross like that (Dang)
Fire the block and we peel it (Skrr)
I feel dressed like a villain
Still’ll get hit when I’m chillin’ (Brrr)

Price went up like a million (Skrr, skrr)
I just cashed out (Cash)
My lil’ shooter with me, he like twenty, he gon’ crash out
I blend in with savages, you see-through like a glasshouse

Never caught no body in here, get your pussy ass out, fuck nigga (Get your bitch ass out, nigga)
Shout out my lil’ mans, call him Xan ’cause he slump niggas (Slump niggas)
I might pull up Ghost, Rolls, I been bought the truck, nigga
Know you know that sayin’, if it’s up there then it’s stuck, nigga (Stuck)
Hit ’em in his head, he ain’t get up but he stuck, nigga (He stuck)

Killer where you been? I been tryna see what’s up with you (What up?)
Wrappin’ rubber bands, that’s okay, I understand (Aight)
Pop-out dolo, I be chillin’ with the fans (Uh, uh, uh)
They like, “Swervo, how you much you pay for that watch, a hunnid grand?”

Hell yeah (Uh)
And I got this bitch on everywhere
If a nigga try it, he gon’ have to fire, hell yeah
Death be everywhere, I smell it in the air
When the oppers die, was you still outside? Hell, yeah

When I made it out the trenches, said a nigga lucky (Say what?)
Some got into one of my hitters, man, he been reluctant (Damn)
Ran into a couple hiccups but that shit was nothin’ (Shit ain’t nothin’)
Lawyer money, I ain’t stayin’, get that shit deducted
Threw up in my Lamb truck, inside of the whip disgustin’ (Gross)

How these bitches bussin’, don’t say nothin’, they just get to fuckin’
I don’t want no bum bitches (Hoe), see me and they get to buckin’ (Bitch)
Boys ain’t on the crumb, they might see me and just get to duckin’ (Bah)
For real, niggas see me, tuck they tails, for real (I ain’t lyin’)
Ask about No Limit, bitch, we run the jails, for real
.40 steel, bought a new four nick, I tote my .40 still

I’ve been on some shit out here like five M’s before the deal (Ayy)
Soon as the ink dried, I spent a whole ticket on some wheels
Know that shit was stupid, I just wanted to see how it feels (No bap)
Stood over my nigga dyin’, and I really cried tears
Every year I get above ground, bitch, I gotta live

It is what it is, it ain’t Benz, or it is
And before I miss my kids, put that sig on his ribs
I ain’t never did a bid, but we split some niggas wigs (Got ’em)
I be rappin’ for the streets, you niggas rappin’ for the pigs (Listen)